El Fabulista Wise Wine: The Two Friends and the Bear

The Wise Red Wine of Bodega El Fabulista is made from Tempranillo grapes. It is smooth, balanced, with traces of red fruit, and the classic woody aroma of American or French oak that is typical of wines that have aged for at least 12 months.

A calm wine, with aromas of wood, well rounded, settled, that speaks to us of a wise, insightful and sibylline Samaniego. Félix María settled in Bilbao, the city where his legitimate wife, Doña Manuela de Salcedo, was born to a noble family. In 1792, he returned to Laguardia to lead a more peaceful life, but this intention was shattered by the French invasion and by proceedings brought against him by the Inquisition due to some satirical poems he had written. His influence among the ruling class saved him from greater misfortunes and he was able to recover his peace of mind, living at his palace in Laguardia, La Escobosa, and enjoying Cerrado de los Arenales, today, Villa-Lucía.

The Two Friends and the Bear

Two friends came across a bear.
One, very frightened,
found safety in the branches of a tree;
the other, abandoned to his own devices,
decided to play dead.
The bear slowly approached him.
As this animal is said not
to feed off corpses,
it inspected and touched him,
smelling his nose and mouth;
but not detecting any breath,
nor the slightest movement;
it left saying without suspicion:
This one is as dead as my grandfather.
Then the coward,
making much of his great friendship,
climbed down out of the tree, ran to his friend, and embraced him.
And praised his good fortune
for avoiding injury,
and finally said:
You know, I noticed
that the bear said something to you, a message. What could it be?
I’ll tell you what it said;
just these few words to my ear:
Reject the friendship of a person
who abandons you when you are in danger. 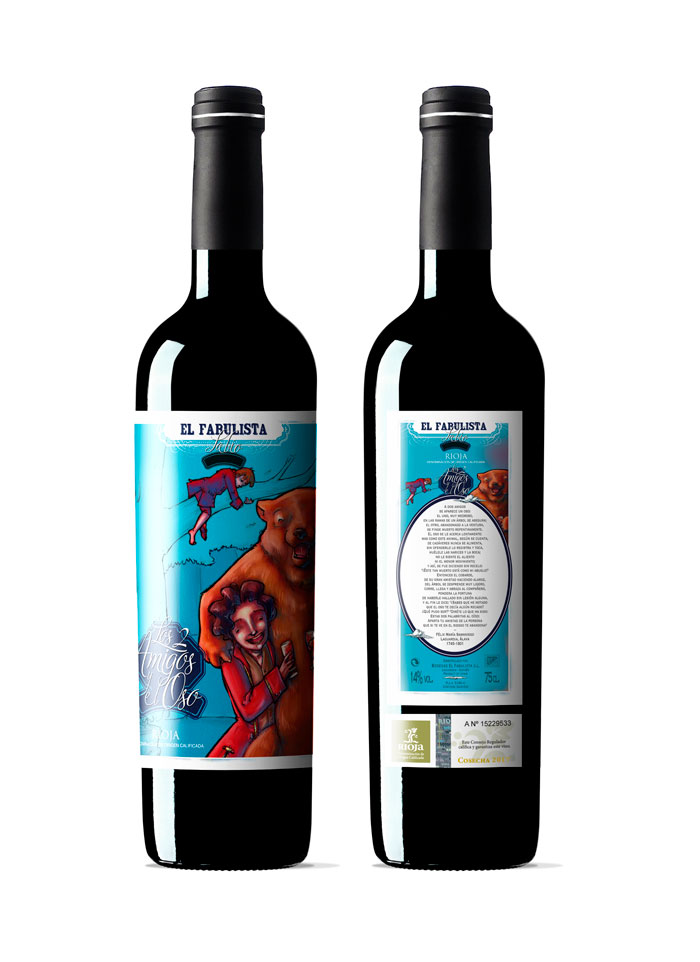 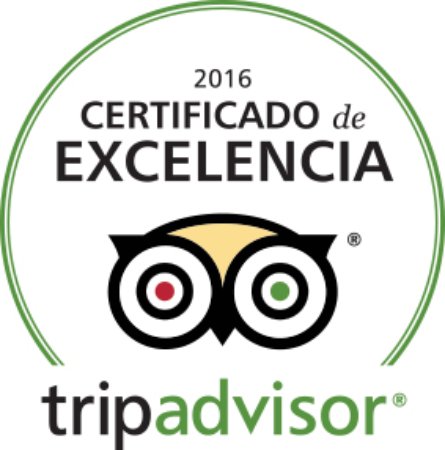